After System of a down’s official hiatus was declared in 2006, vocalist Serj Tankian pursued his solo career by releasing his solo album titled “Elect the dead “in October 12, 2007 with cooperation with the F.C.C. (The Flying Cunts of Chaos) as his backup band.

Elect the dead consists of 12 songs, mostly recognized by the professional piano playing by Tankian so as his unique vocals.

10. Praise the Lord and Pass the Ammunition

Serj is currently touring with his band. His last concert took place in Auckland Town Hall, New Zealand on Monday, March 16, 2009. The event consisted of Serj Tankian playing songs from Elect the Dead while being accompanied by the Auckland Philharmonia Orchestra.

“I’m elated to have the opportunity to arrange my songs from Elect the Dead for a full orchestra with the APO,” says Tankian. “The arrangements will be quite different than those on the record including bonus tracks never played live, and John Psathas will be helping me outfit my string arrangements for the full orchestra. We’ll also be taping the performance for a worldwide DVD release later in the year.”

Some rumors about System of a Down’s comeback have been heard lately. Tankian didn’t confirm any of those rumors but some may doubt that S.O.A.D are planning on a surprise comeback with Serj as their vocalist. 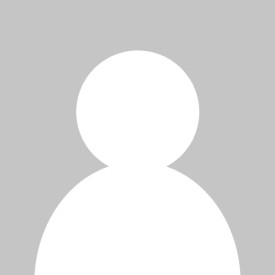